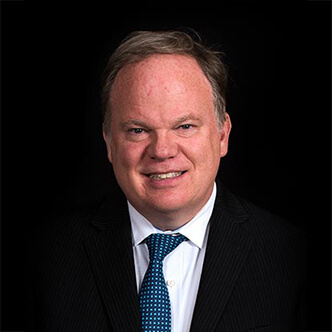 Tom is committed to representing individuals with disabilities and their families. A substantial focus of his practice concerns the legal rights of disabled individuals, including special education, the American with Disabilities Act, and accommodations for “high stakes” testing including licensing examinations. Tom’s deep understanding of special education issues has been informed by personal circumstances involving his own child. From a legal and personal perspective, he appreciates the unique challenges that parents face in raising children with special needs, and in obtaining the education and services to which they are entitled. Tom advises parents regarding eligibility, evaluations and the preparation of Individualized Education Plans (IEPs), and assists them in obtaining accommodations for their children under Section 504 of the federal Rehabilitation Act. When disputes arise, parents rely on Tom for representation in mediation, as well as litigation before the New Jersey Office of Administrative Law and in federal and state courts.

Prior to becoming a lawyer, Tom worked for the U.S. Nuclear Regulatory Commission (NRC) as an on-site monitor at a nuclear generating station. He also served in the U.S. Navy as an engineering officer on board a nuclear powered fast attack submarine, where he accumulated more than 1,500 hours supervising the operation of the ship’s nuclear propulsion plant and served as the ship’s quality assurance officer where he was responsible for ensuring that more than 400 repairs to the ship’s nuclear and nonnuclear systems complied with applicable technical specifications. During his tour in the U.S. Navy, Tom was certified as a Naval Nuclear Engineer by the U.S. Department of Energy, Naval Reactors Division.