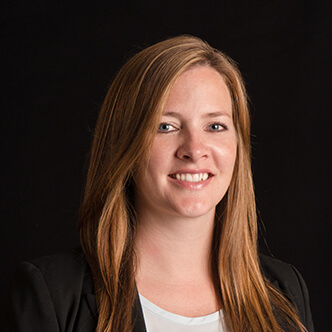 Katelyn O’Reilly maintains a diverse practice, with a primary focus on federal and complex commercial litigation, including intellectual property, contract and business disputes, and antitrust and class action defense. 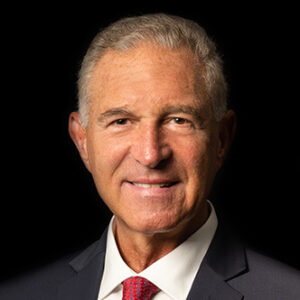