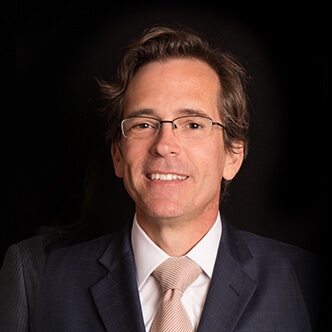 Marc D. Haefner, a partner in the firm, represents clients in a wide range of complex commercial and intellectual property litigation. As a commercial litigator, he focuses on civil cases arising under the Racketeer Influenced and Corrupt Organizations Act (RICO), and has both successfully prosecuted and defended such cases. He has also defended numerous class actions brought under New Jersey’s Consumer Fraud Act. His intellectual property work consists mainly of trademark, copyright infringement, and trade secret litigation in federal court.

In his 20 years of legal experience, Marc has also taken numerous appellate cases to successful conclusions. His appellate work has run the gamut from First Amendment cases involving religious liberty to issues of first impression on New Jersey’s Construction Lien Law. He has taken cases to appellate courts both when the firm represented the client below and when the case has been taken initially as an appellate matter.