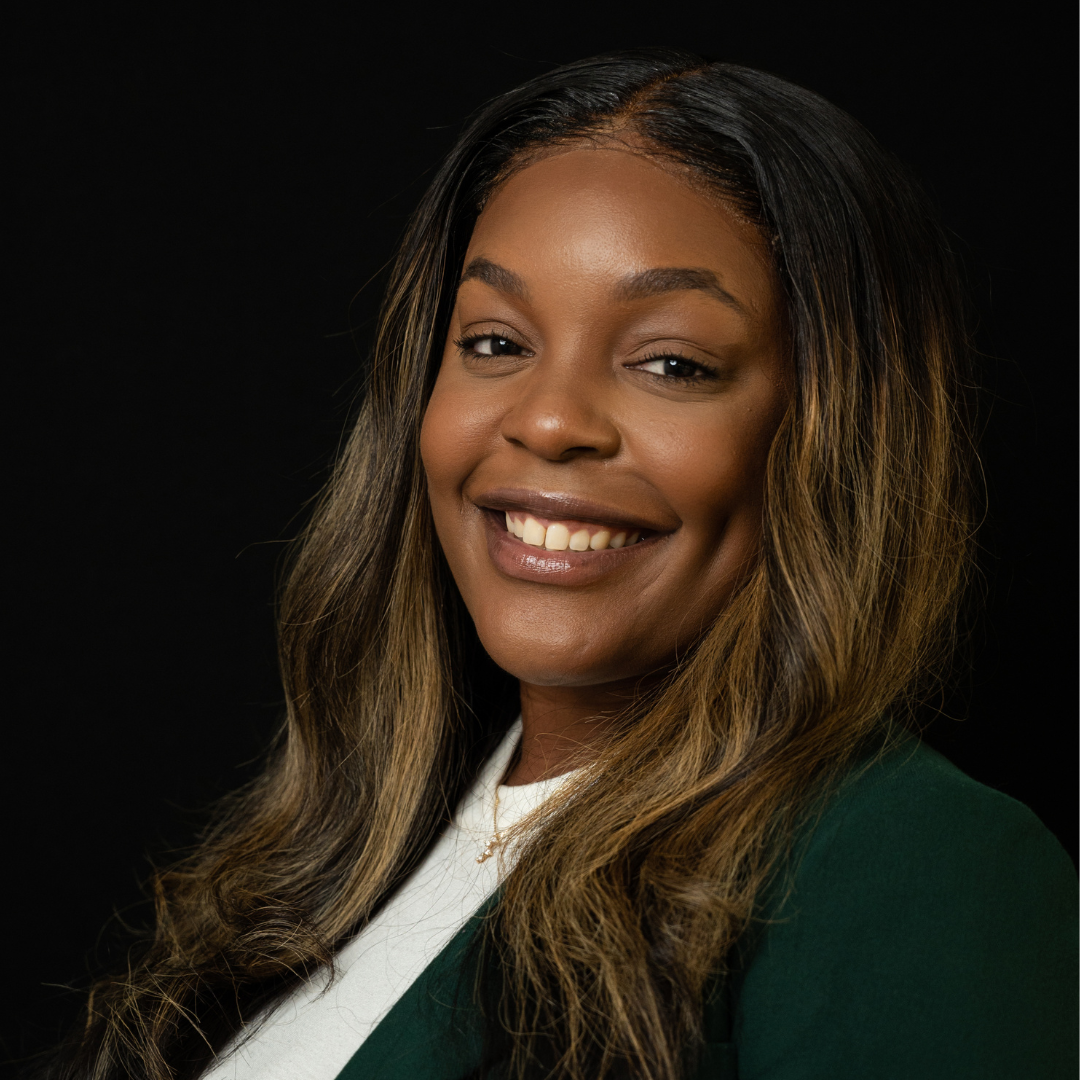 Jordynn E. Jackson focuses her practice on labor and employment as well as business and commercial litigation. Prior to joining the firm, she served as a judicial clerk to the Honorable John G. Hudak in the Superior Court of New Jersey, Union Vicinage.

Jordynn earned her J.D. from Rutgers Law School and earned her Bachelor of Arts in Political Science with a minor in English from Howard University.