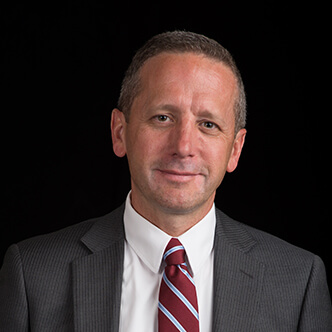 Stephen has served as a chapter 11 trustee in bankruptcy cases, as an expert witness on judgment enforcement and commercial law matters, and as an arbitrator for commercial law cases.

He has been awarded the Award for Exemplary Service (2013) by the American Bankruptcy Institute, where he served as Chair of the Secured Credit Committee, and was named to NJBIZ magazine’s “40 under 40” in 2006.  He is currently a Trustee for the ARC of Essex County, which serves the needs of individuals with intellectual disabilities, and in 2001 received the Essex County Bar Association Special Merit Award for his volunteer work.

He is a frequent author and lecturer on all aspects of commercial law and bankruptcy.

(Awards referenced are not approved by the Supreme Court of New Jersey. Selection methodology is available.)