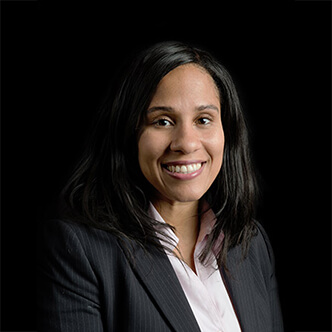 Before joining the firm, Zahire spent four years working as Assistant Corporation Counsel in the City of Jersey City Law Department handling a variety of cases with a concentration on civil litigation.  She was then appointed a federal clerkship with the Honorable Joseph A. Dickson, U.S.M.J. for the United States District Court for the District of New Jersey during the 2016-17 term.

Early in her legal career, Zahire worked at the National Center for Law and Economic Justice in New York, a non-profit organization focusing on class action litigation and policy advocacy to ensure provision of benefits to low-income individuals. In 2012, she was awarded the American Arbitration Association A. Leon Higginbotham, Jr. Fellows Program.