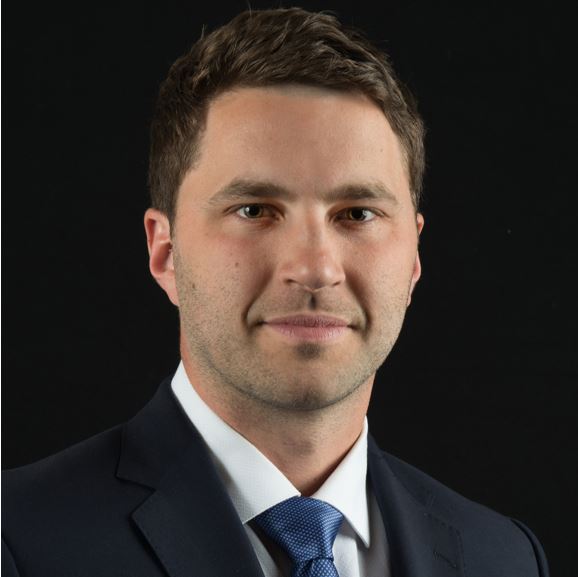 Bill focuses his practice on federal court and general commercial litigation. He has experience in several areas including intellectual property litigation, contract and property disputes, as well as antitrust and class action defense.

Prior to joining the firm, Bill was judicial law clerk to the Honorable Jose L. Linares, currently Chief Judge of the United States District Court for the District of New Jersey, and thereafter received an appellate clerkship with the Honorable Maryanne Trump Barry of United States Court of Appeals for the Third Circuit.

Following his clerkship with Judge Barry, Bill was a litigation associate at a large multi-state law firm handling commercial and IP litigation and commercial arbitration.

Bill received his Bachelor of Arts from the Catholic University of America in 2010. He received his J.D. from Seton Hall University School of Law where he was selected to present the 2014 Seton Hall Law Student Commencement Speech and was named best oral advocate in the Spring 2013 Appellate Advocacy presentation. During law school, Billy served as intern for the Honorable Dennis M. Cavanaugh of the United States District Court for the District of New Jersey